So neither party has had a monopoly on wisdom, neither party has been exclusively responsible for us going backwards instead of forwards. And all of this led to unrivaled prosperity and the rise of a broad and deep middle class in the sense that if you worked hard, you could climb the ladder of success. Because in the end, the threat to our democracy doesn't just come from Donald Trump or the current batch of Republicans in Congress or the Koch Brothers and their lobbyists, or too much compromise from Democrats, or Russian hacking. And that consensus then extended beyond our borders. There are very few African American men who haven't had the experience of walking across the street and hearing the locks click on the doors of cars. The uninsured rate has never, ever been lower. It's good to see corn. But to exercise that clout, to exercise that power, you have to show up. From tweets to YouTube videos, television clips to Snapchat, the landscape in front of them brims with opportunities to promote their message. You don't need a messiah. And we covered another 20 million Americans with health insurance and we cut our deficits by more than half, partly by making sure that people like me, who have been given such amazing opportunities by this country, pay our fair share of taxes to help folks coming up behind me. In the rise of naked partisanship and increasing economic and regional stratification, the splintering of our media into a channel for every taste, all this makes this great sorting seem natural, even inevitable. An order based not just on military power or national affiliations, but built on principles, the rule of law, human rights, freedom of religion and speech and assembly and an independent press. Only if all of us, regardless of party affiliation or particular interests help restore the sense of common purpose that we so badly need right now. Oh, I am here to tell you that even if you don't agree with me or Democrats on policy, even if you believe in more Libertarian economic theories, even if you are an evangelical and our position on certain social issues is a bridge too far, even if you think my assessment of immigration is mistaken and that Democrats aren't serious enough about immigration enforcement, I'm here to tell you that you should still be concerned with our current course and should still want to see a restoration of honesty and decency and lawfulness in our government.

And instead he resigned as Commander-in-Chief and moved back to his country estate. Fortunately I am hopeful because out of this political darkness I am seeing a great awakening of citizenship all across the country.

And every day, I have learned from you. And this one is as old as our nation itself. We've lurched from eras of great progressive change to periods of retrenchment. 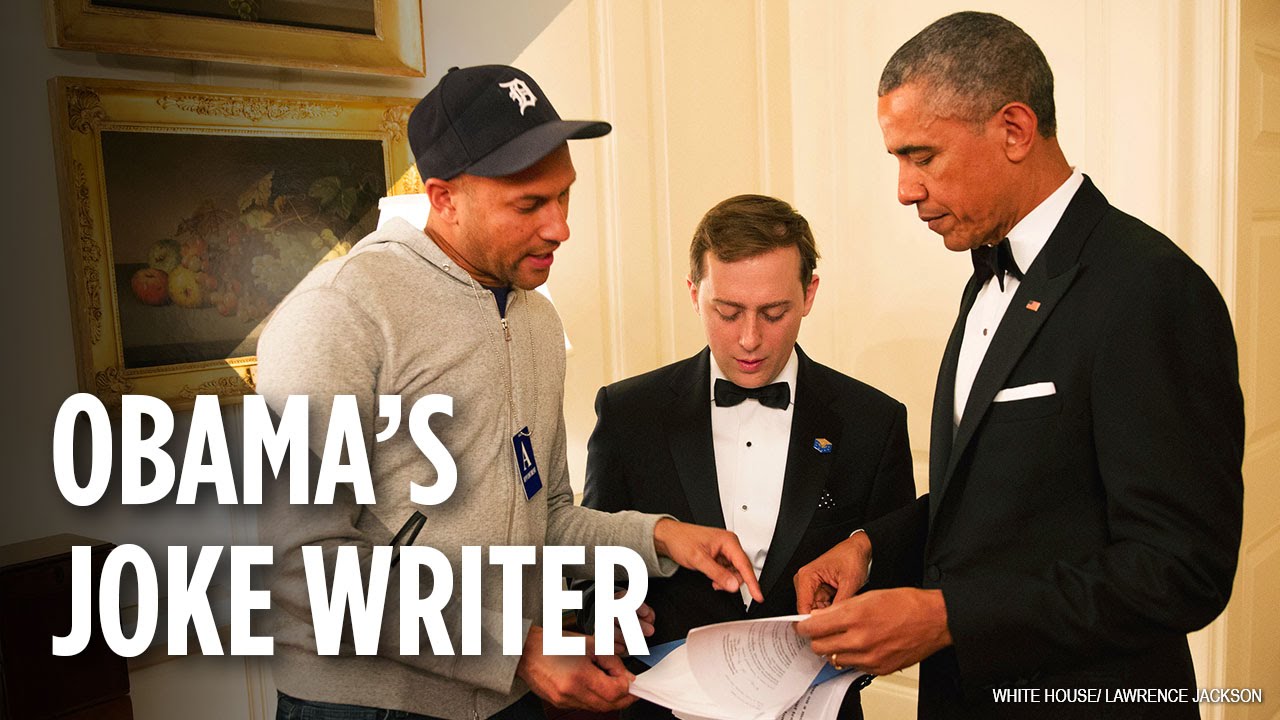 I have lived it. That makes no sense. We overcame depression.