Act I scene iii is set at Olivia's house.

Olivia apologizes for the drunks, and invites "Cesario" in to hear some funny stories about what idiots Toby and Andrew are. And the principal theme is that the pursuit of happiness is not just a right, but a responsibility. Feste's expression betrays his own discomfort. Viola and Sebastian's remarks surrounding their reconciliation can be construed as almost comical, and certainly they are perfunctory and formal for two people in such an emotionally charged situation; though some productions take the opportunity to use this exchange as an poignant resolution of Sebastian's disbelief. Make what you will of "That that is, is", in light of "nothing that is so is so". The "green-sickness" was a teenaged girl's being in love; iron deficiency which happened after a few menstrual periods imparts a green color to the complexion, while somebody who is yellow is probably jaundiced and liver disease often makes a person depressed. We are reminded that they're both very clever people.

A law student, John Manningham, who was studying in the Middle Temple in London, described the performance on 2 February Candlemas which took place in the hall of the Middle Temple at the formal end of Christmastide in the year's calendar, and to which students were invited.

When Malvolio appears again, he speaks with composure, and in verse, for the first time in the play. At last, the theme of mistaken or hidden identity is resolved, with everyone having been revealed as their true selves.

In both the plot and the sub-plot, we see what happens when someone tries to say "No" to joy and laughter. Toby tells Andrew that going to bed after midnight is going to be early. 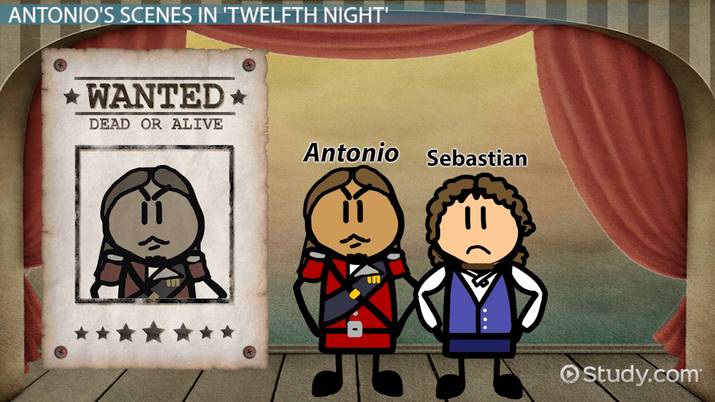 Both the jester and the housekeeper are witty people, and though they joke at each others' expense, it's the sort of kidding seen among good friends. Olivia asks Viola what "he" thinks of her. 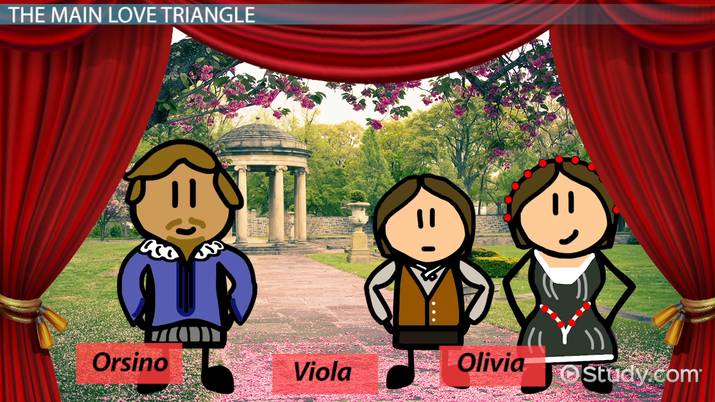